In the afternoon of tuesday august 16th 1977 Elvis Presley was found dead.
35 years later Elvis Presley is still present.
Today more than ever, very much strengthened by the Internet.

The World Wide Web contains loads of treasures, also about Elvis. Visible and hidden. Material we would never have seen or heard if we didn´t have the possibility to share all of this Worldwide.

Some examples:
Here´s a picture of the bathroom where Elvis was found, situated on this spot at Graceland.
And here you see vague but unique footage of the ambulance leaving Graceland with Elvis. Accidently taken by a fan. In the end of this clip you will see the start of the commotion around the Graceland gates as the news spread.

Or what about Elvis in 1957 working his estate he just purchased.

Hundreds of candid pics sorted per year can be viewed here (I spent hours there). And as I showed before the amazing gathering of audiance footage and soundbooth recordings. Fantastic!

Hear a very pissed off Elvis. Or listen to the studio version of 'My Way' which was never released because you can tell Elvis was very tired when he recorded it.

Backstage footage of Elvis and his entourage arriving and preparing for a concert in Rapid City during his last tour.
See Elvis´ roadmanager Joe Esposito telling in 2008 what really happened on that hot summerday in 1977.

Lost material from the 1972 movie ´Elvis On Tour´ are all over the place.
See Elvis rehearse ´Burning Love´ and ´Proud Mary´. Pre-show fun in Florida can be witnessed here.
The best of this collection from 1972 is a rare 10 minute interview during that tour.

And what about the introduction of his dream band? Click here.

These are just a few samples of the specialties you can find on today. Not even mentioning the regular material, like the complete Unplugged part of the 1968 Comeback Special, and what you can get on all the News Groups.
Posted by Matthijs at Thursday, August 16, 2012 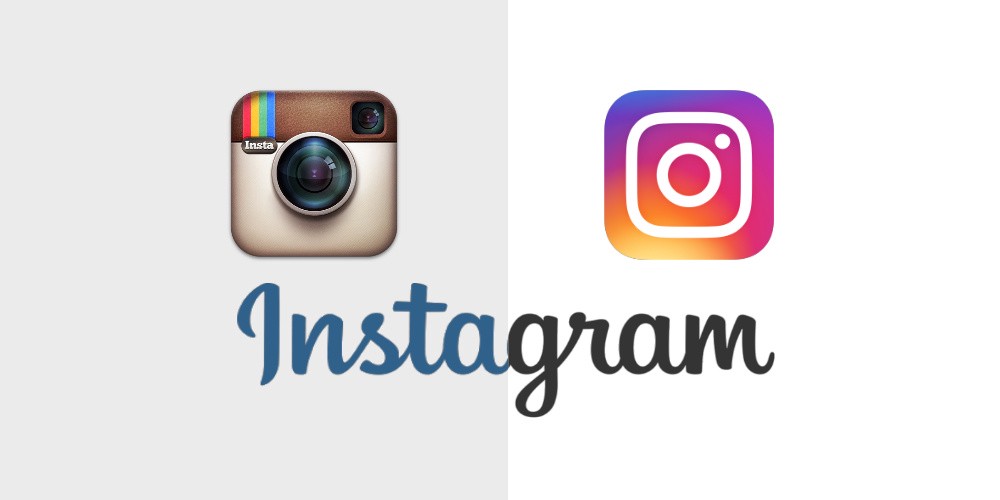